How To Get That Urban Chic Look In Your Homes

Urban chic is a concept that embraces the chic city vibes with panache. It’s highly cosmopolitan, graceful, and effortlessly chic. It’s a version of contemporary that every home interior tries to be. But how can you actually emulate it? What are the colors, accessories, and décor that you need to perfectly introduce it in your spaces? Let’s take a look below:

The urban chic concept thrives on being understated with its drama. Therefore, its background color scheme is as neutral as possible. It consists of colors that include shades like dove grey, taupe, frost white, and slate. Most of them are even used in contrast with one another. Their simplicity is used to beautify the rest of the surroundings – which consists of bolder objects.

2. Let in the cityscape

The urban chic vibe is best emulated in your homes by bringing in a firm view of the cityscape that is outside. Since Singapore has a massive sky-tower style skyline, you can easily manage that in any recently built home. The view of the city outside would introduce an urban aura within the space that can be built upon by the accessories and the furniture.

3. A bit of a dark contrast

The urban chic concept thrives on understated drama, which is why it requires some dark contrast. You can use both textures and materials for this purpose. The floor can be a nice distressed wood while the walls can be a sleek neutral grey. Similarly, the furniture can be used in contrast with the rest of the settings as well.

Lighting is one of the most important factors to consider in an urban chic theme. This is because it is a style that is extremely glamorous. Therefore, it needs to be designed in that way. Nothing makes a bolder and more thematic statement than classic backlighting and statement fixtures. However, you have to be as subtle as possible with how you introduce them within the space.

Lastly, everything that you use in your urban chic themes has to be as simple as possible. This includes the décor, the accessories, the furniture, and everything in between. If there is anything even marginally frou-frou, the entire impact of this style can be lost. 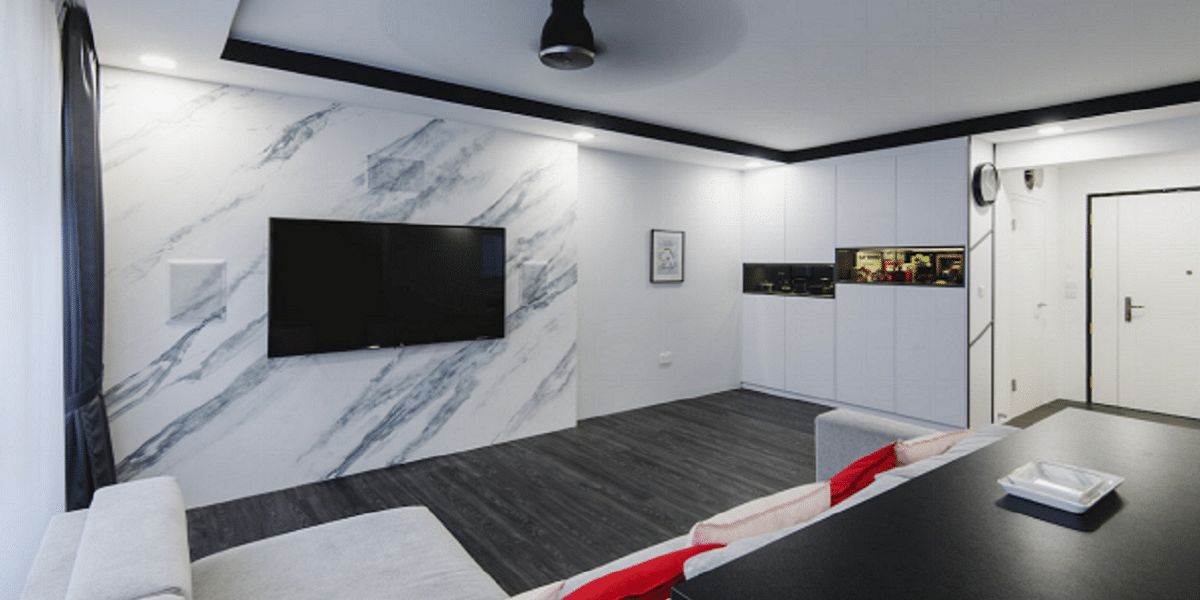 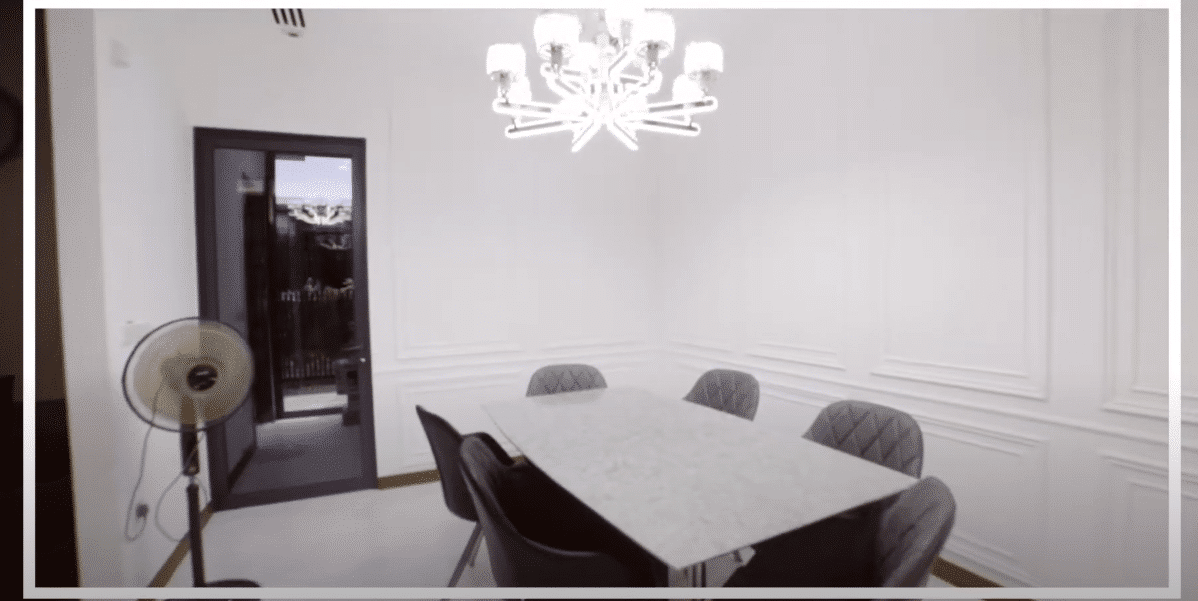 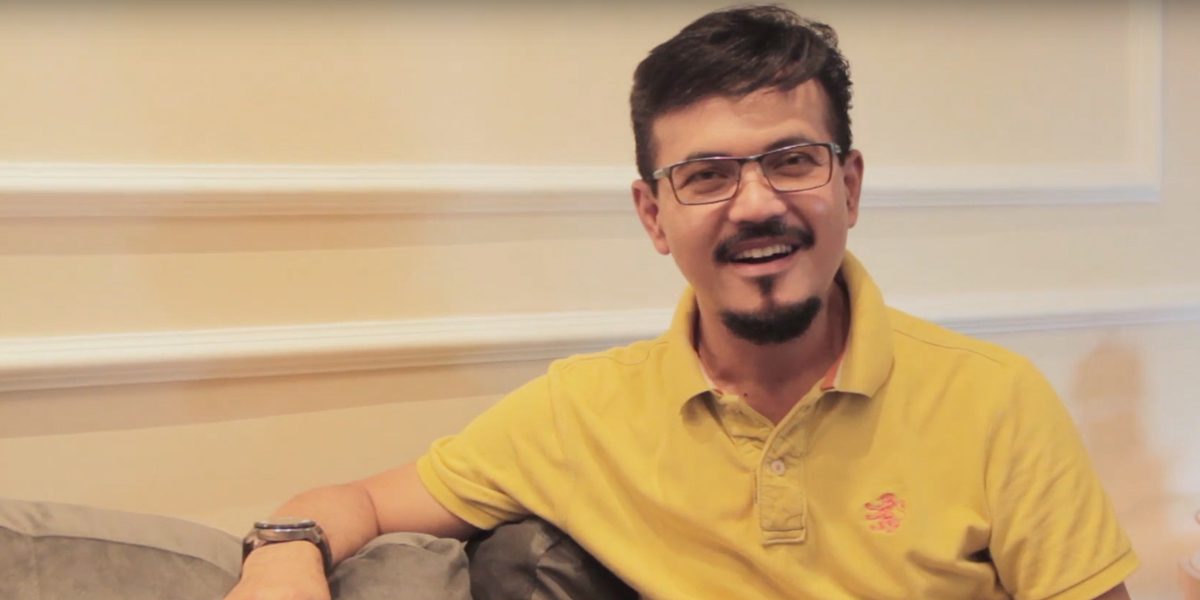 A Chat With The Directors: Wilson Of Rezt & Relax 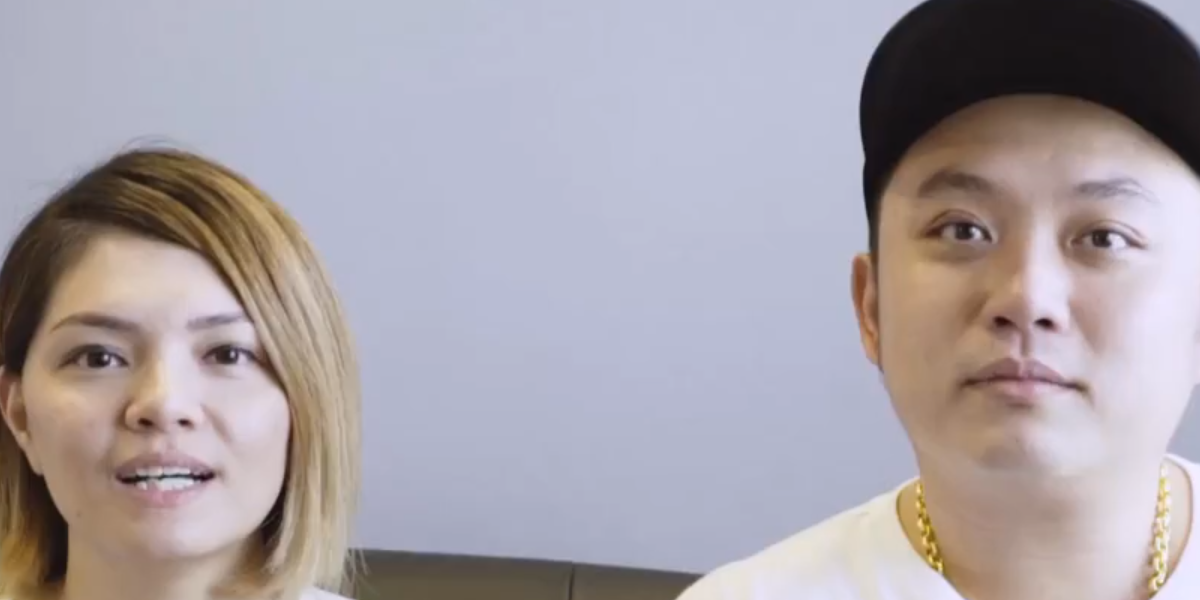 Home Renovation Singapore | The perfect home for the perfect couple 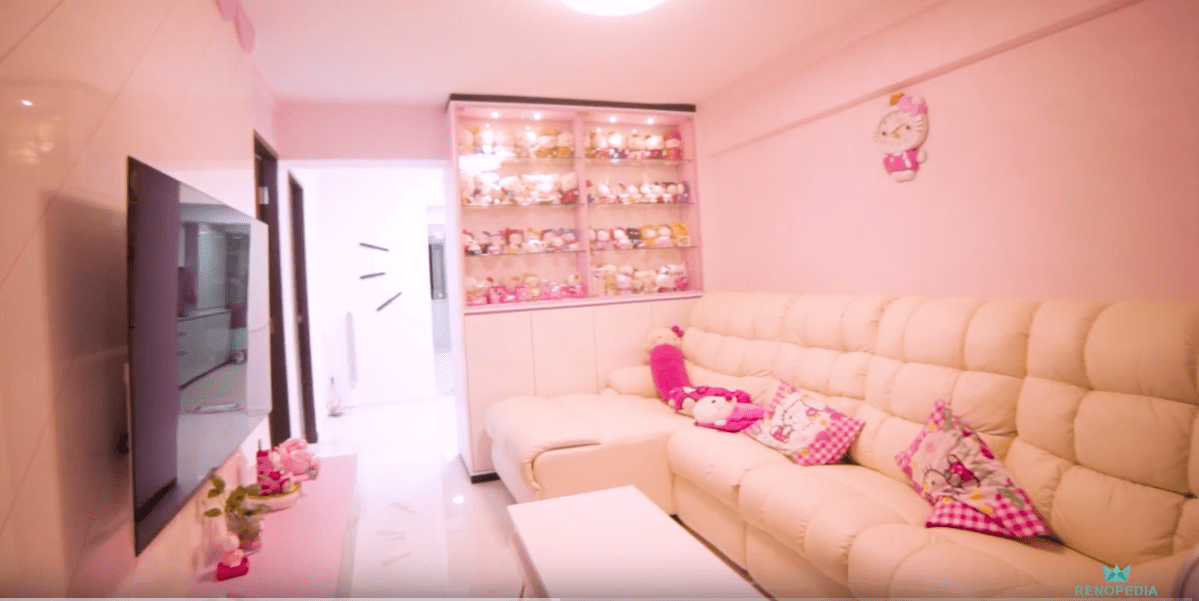 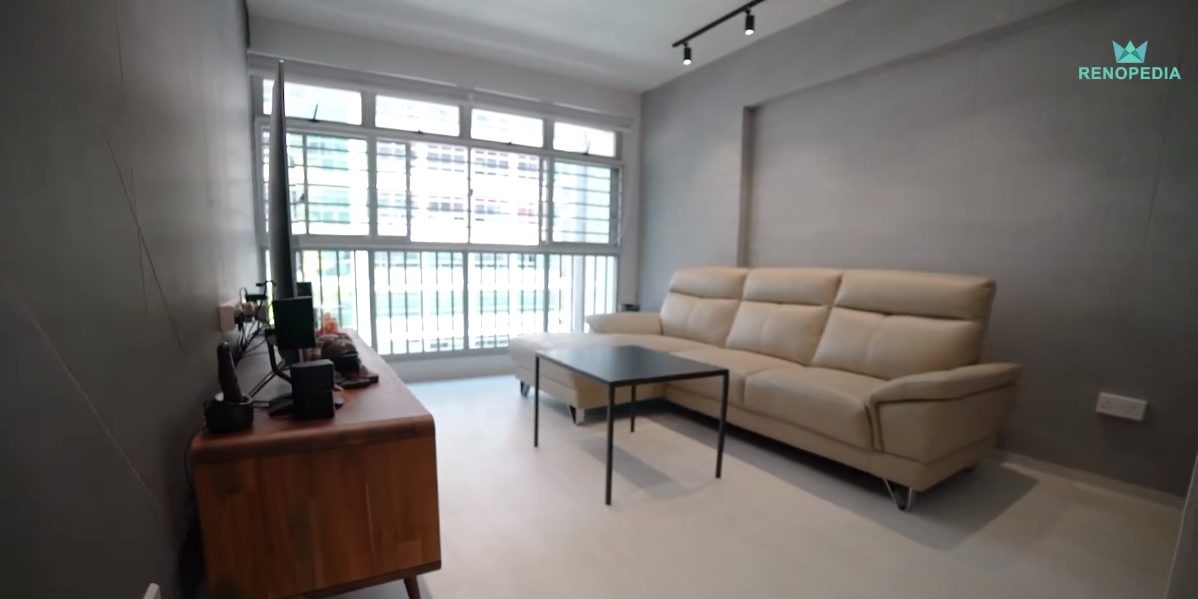 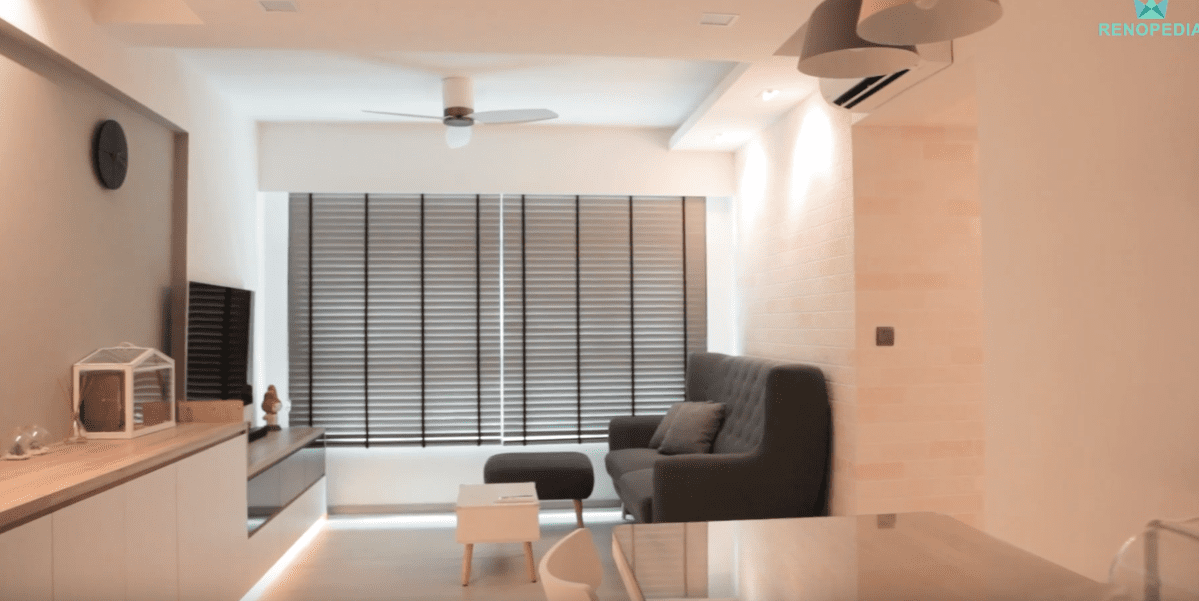 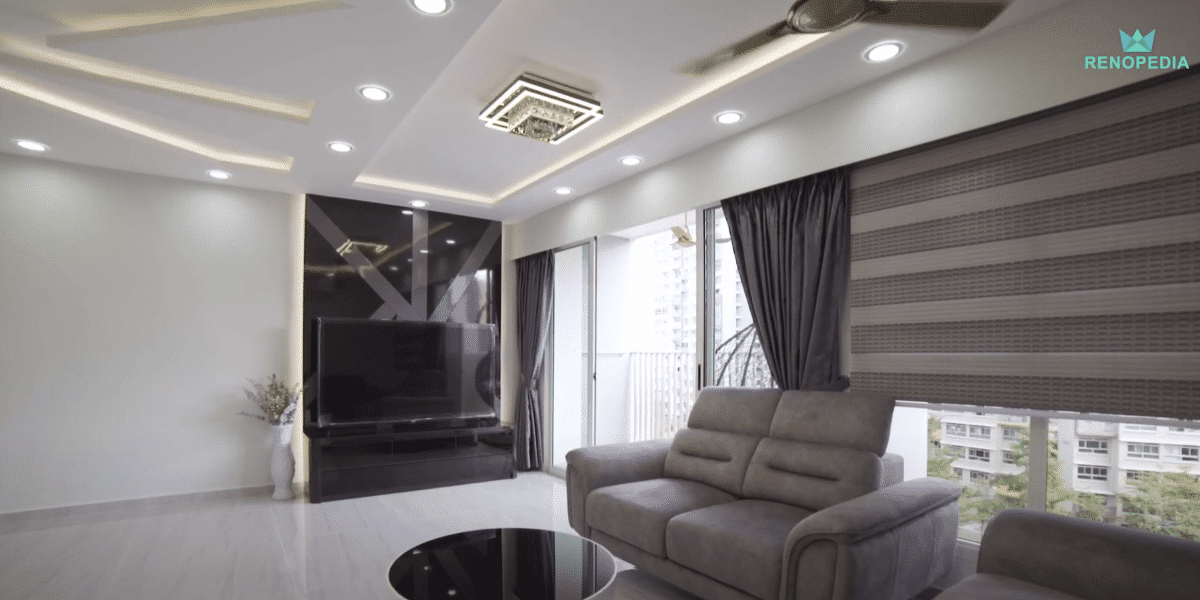 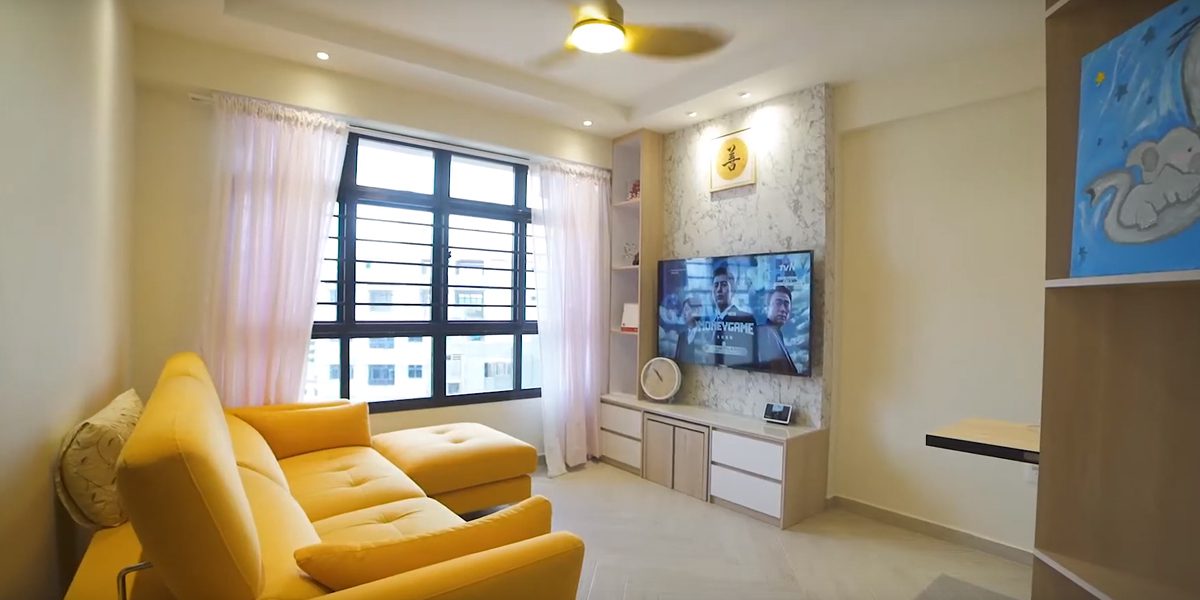 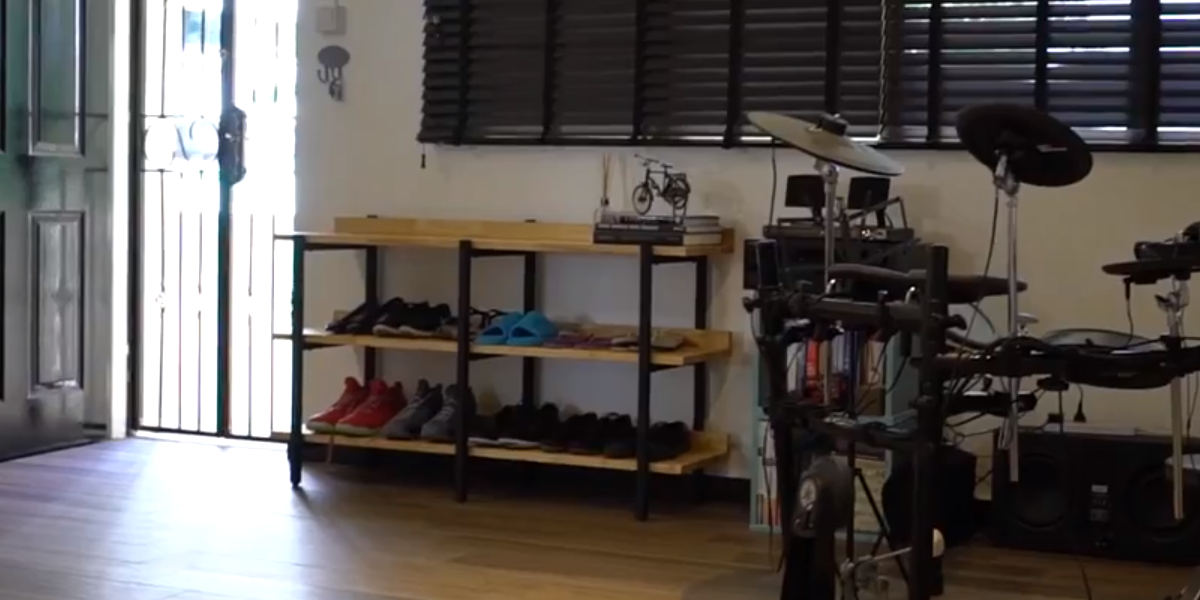 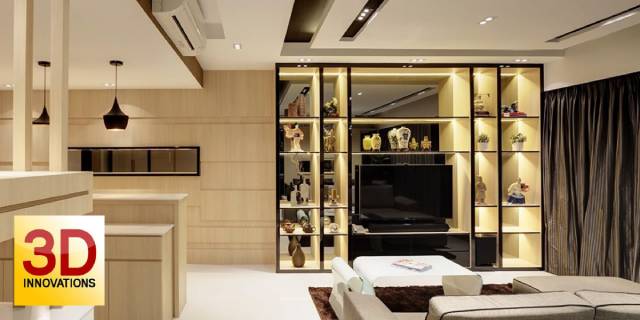 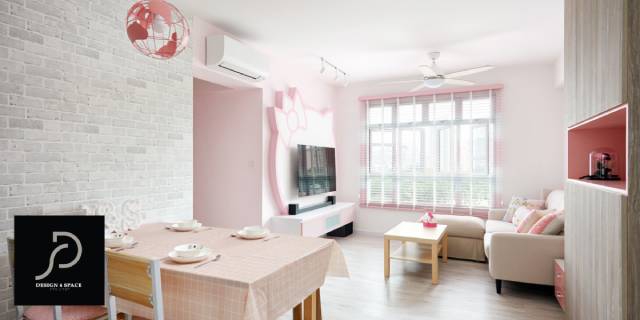 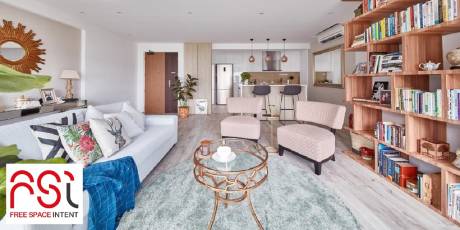 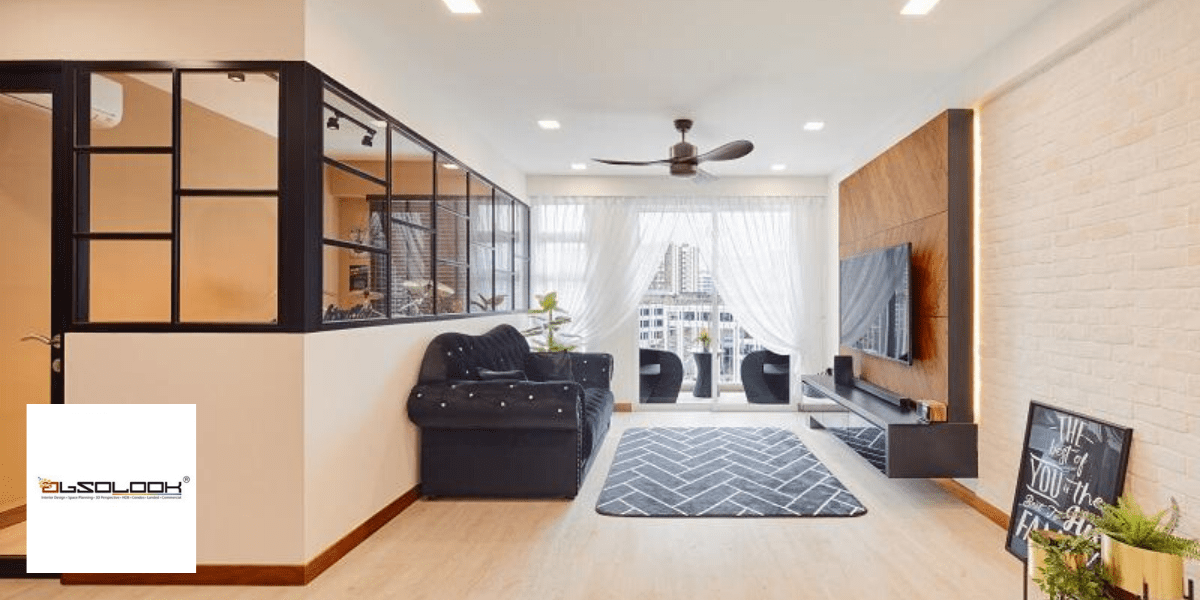 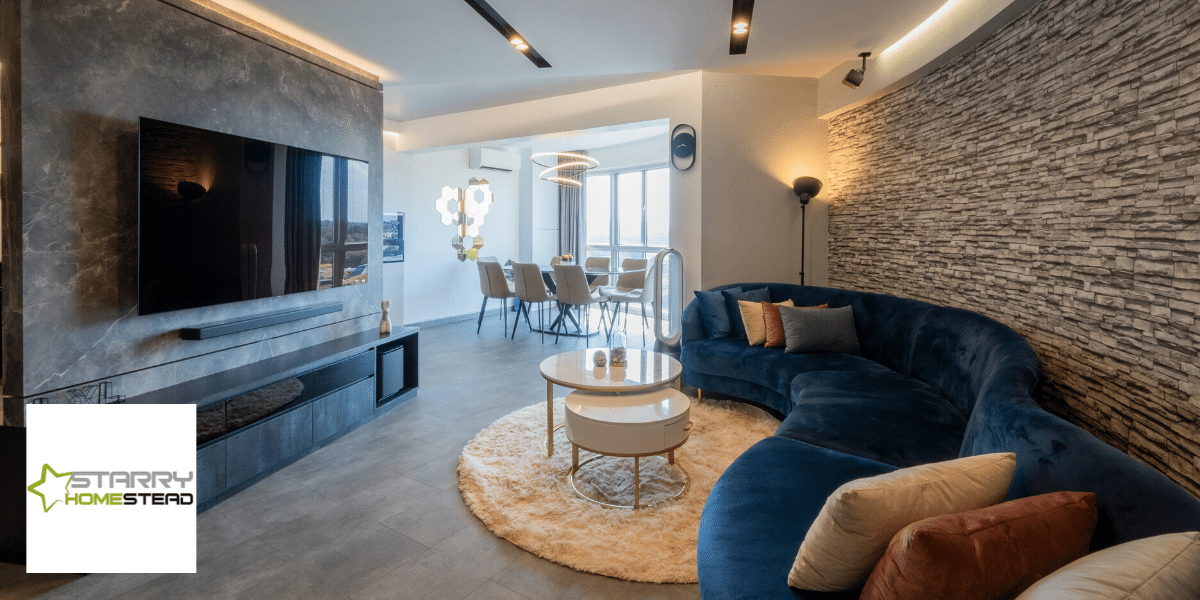 What’s more? You will also be entitled to receive Free Home Insurance insured up to S$130,000!

Fill Up the Details Below! 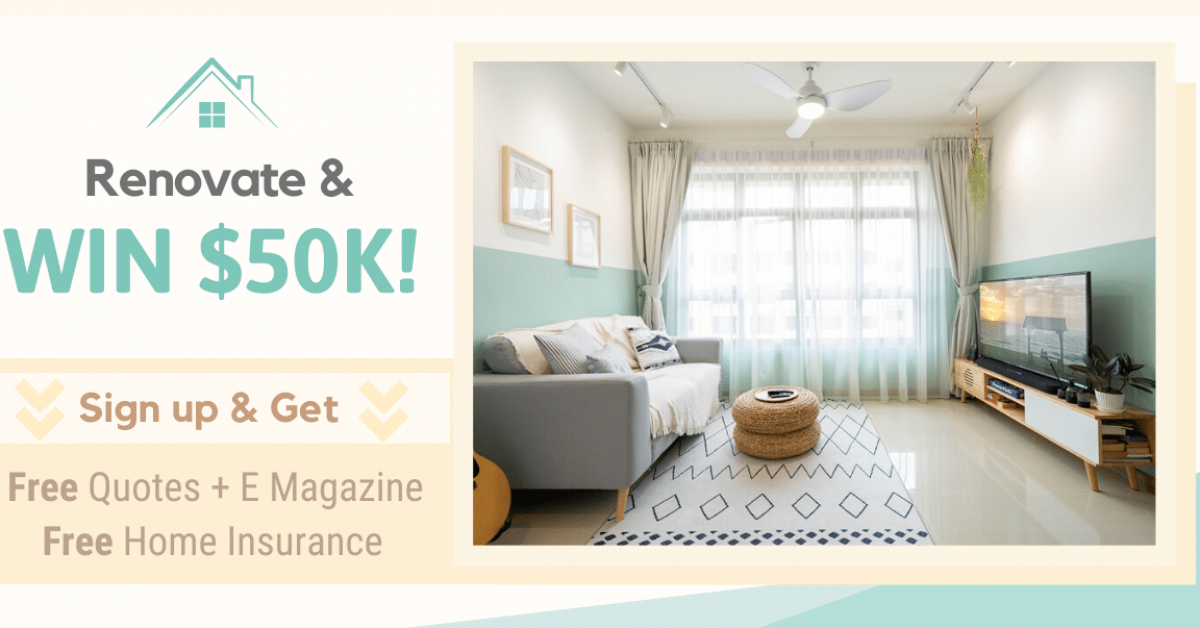